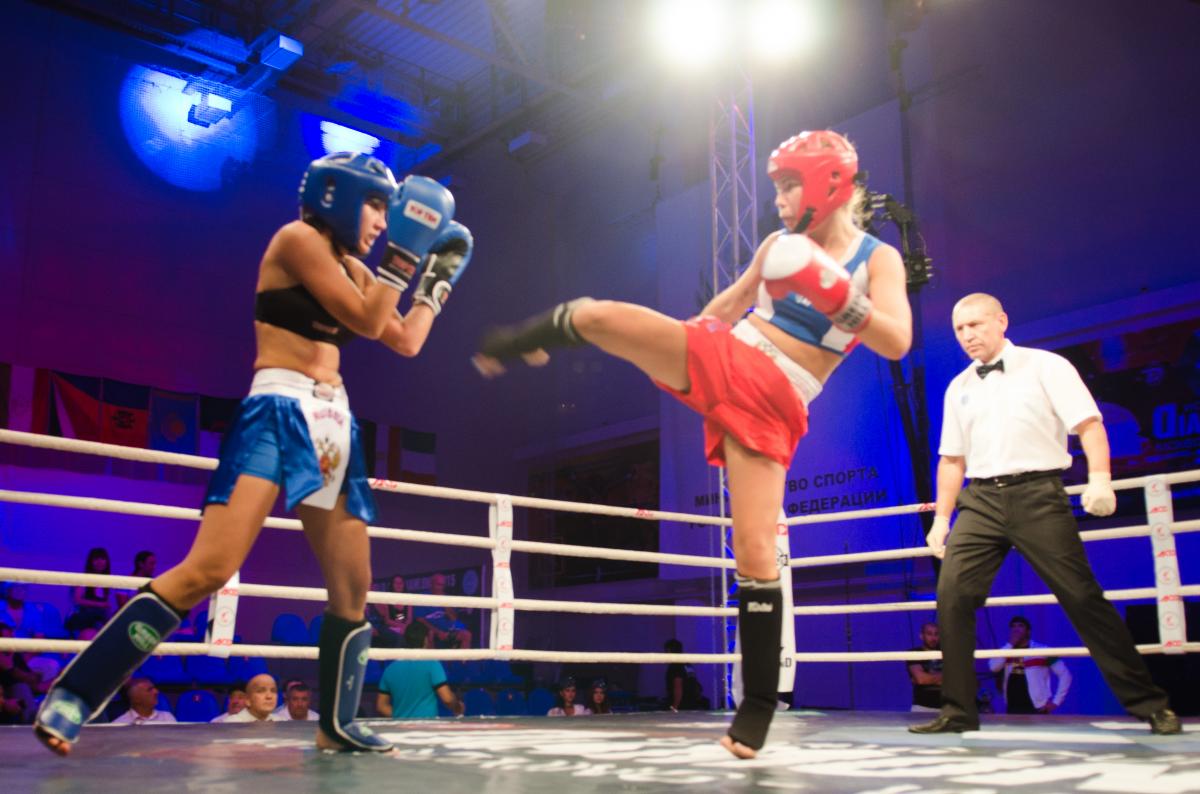 In Anapa Russia ended the World cup Diamond-2015/kickboxing WAKO according to WAKO Russian team won the first all-command place. The second place — at team of Belarus, the third — at Uzbekistan. This year about 1200 representatives from 26 countries participated in a combative forum. 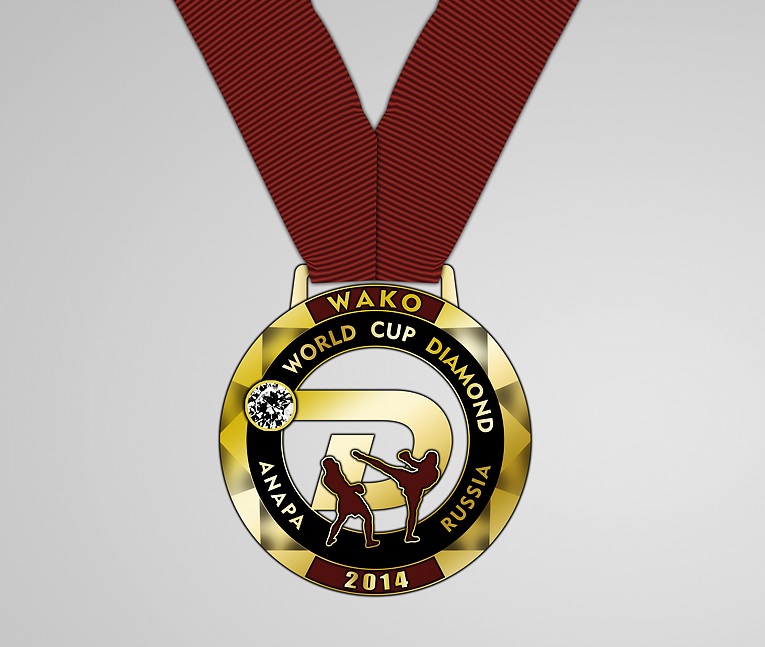 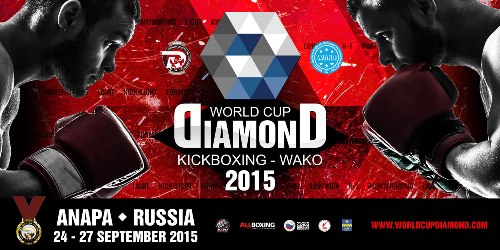 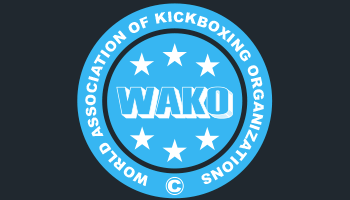 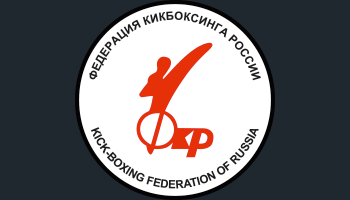 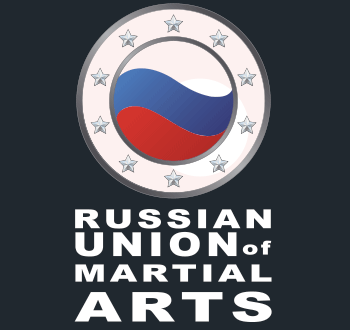 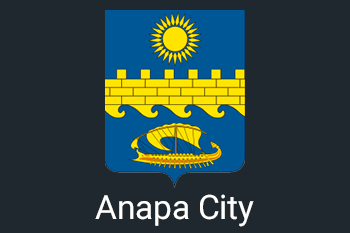 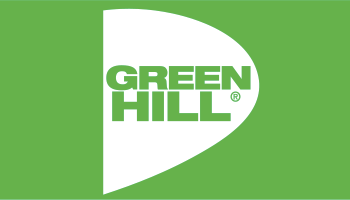 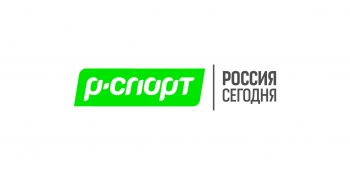